Vader Streams is online Internet Protocol Television (IPTV) service introduced in 2018. It’s become one of the most popular IPTV streaming services today due to it’s affordability and ability to use a single subscription license on up to 5 different devices.

Vader streams is one of the only IPTV services to use an Electronic Programming Guide (EPG) to display all channels in a guide list, just like Cable TV providers do. Vader also includes catch up and recording so you can re-watch shows that aired previously. 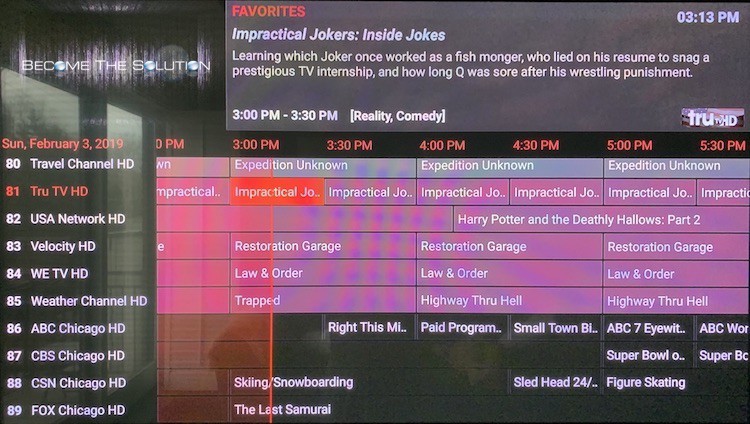 Vader streams is currently supported on web browsers for Mac, PC, iPhone, iPad, and Android devices. Other devices Vader Streams is supported on including:

*Fast reliable streaming – never an interruption while we used it

*EPG guide so you can sort all channels like a regular TV guide. It’s fast too.

Even though the Vader Streams service is relatively new, it continues to maintain a reliable service at a very affordable price.