Netsh is a powerful and indispensible command-line tool for updating Windows network configuration settings. However, the variety of options available with Netsh can make it confusing to work with. In this column, I'll show you ten ready-to-use examples of Netsh commands for some of the most widely used network functions. For more information about Netsh, you can download "Windows Server 2008 Network Shell (Netsh) Technical Reference"from the Microsoft Download Center.

9. Configure a remote system—One of the best features of the Netsh command is its ability to work with remote systems as easily as it can local systems. The set machine command changes the computer that the Netsh command operates on to a different system on the network. For this command to work, you need to be logged on with an account that has administrative rights on the remote system:

8. Working with IPv6—Netsh commands work with both Windows IPv4 and IPv6 network stacks. To display your system's IPv6 address, use the following Netsh command:

6. Open a firewall port—You can also use Netsh to open ports in the firewall for various applications. The following example shows how to open TCP port 1434 for Microsoft SQL Server access:

2. Add a second DNS server to a network adapter's configuration—Many networks use multiple DNS servers. To add a secondary DNS server with the address 192.168.0.3, use the following command:

One new feature of Windows 7 and Windows Server 2008 R2 is Wireless Hosted Networks. It lets you create a virtual wireless access point (AP) with your wireless adapter, even when connected to a wireless network. Once you enable Internet Connection Sharing (ICS), others can connect to your virtual AP with the encryption key and access the Internet.

You can create and manage Wireless Hosted Networks with Netsh: 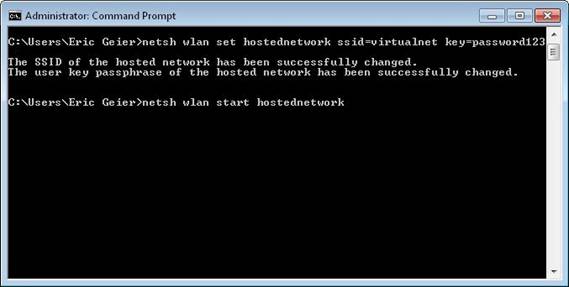 Figure 1: Setting up and starting a Wireless Hosted Network.

Here are some new WLAN commands to show or print the value of other settings:

The Windows Filtering Platform (WFP) is a new architecture that debuted in Windows Vista and Windows Server 2008. It gives software developers much more access and control over the TCP/IP stack.

Microsoft added a diagnostic tool for the WFP in Windows 7 and Windows Server 2008 R2. It can help you troubleshoot issues with Windows Firewall and IPsec. It runs diagnostic tests and creates a report in XML format. Here are the diagnostic capture commands: 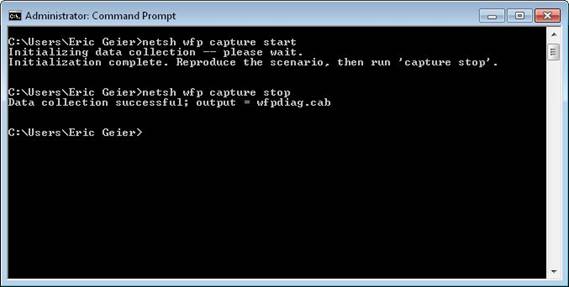 Figure 2: Starting and stopping the capturing.

Two persistent options for the diagnostic capturing can be set with the netsh wfp set options command, using the following parameters:

Netsh in Windows 7 and Windows Server 2008 R2 features trace commands to help you diagnose and trace network-related issues. Here are three commands you need to know to use the diagnosis tool: 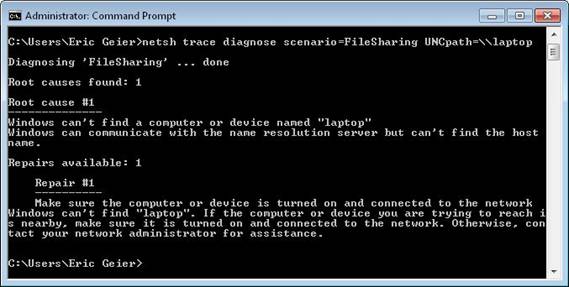 Figure 3: Running a FileSharing diagnosis to see why the LAPTOP computer isn’t accessible.

Here are the commands to perform network traces: 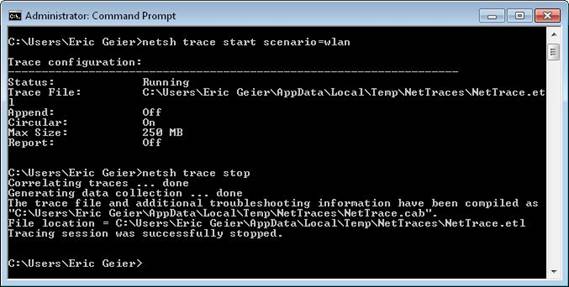 Figure 4: Starting and stopping a trace on the WLAN.

The trace convert and trace correlate commands can help you manipulate the trace files. Plus you might look into the following that can display more information related to tracing and diagnosis:

Fix: Sorry, you need to sign out of Teams and sign in again before you can schedule your meeting.

Fix: Microsoft Access has detected that this database is in an inconsistent state and will attempt to recover the database.