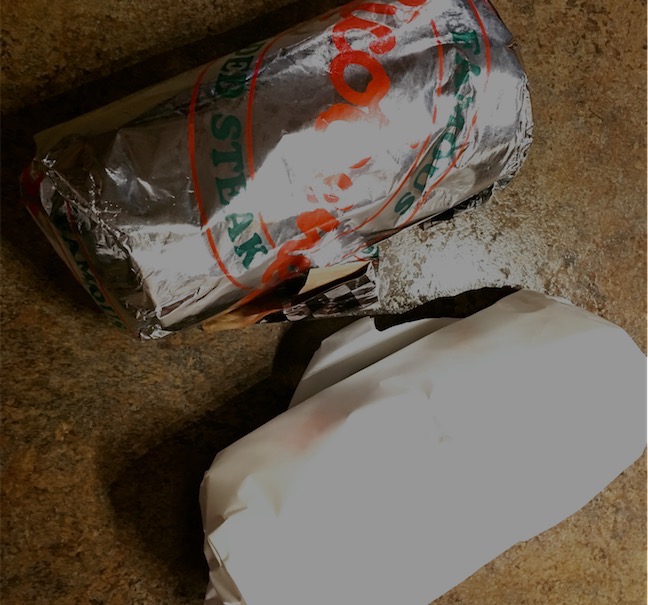 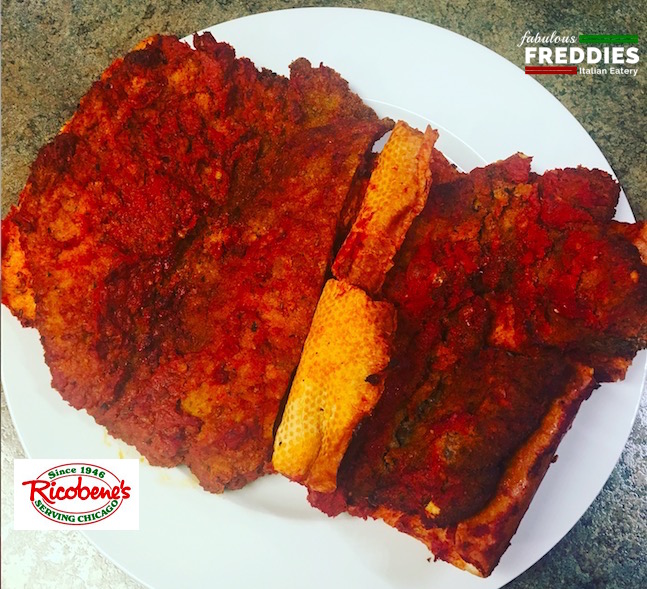 Freddies located at 701 W 31st Street in Bridgeport is said to have Chicago’s best steak breaded sandwich. It’s a mom and pop shop serving everything Italian. We set out to try it.

Ricobene’s located at 252 W 26th Street near Chinatown has been serving Chicago’s first and very own breaded steak sandwich since 1946 – right after WW2 ended. Ricobene's used to have several locations across Chicagoland and the suburbs but today the 26th street original location remains. 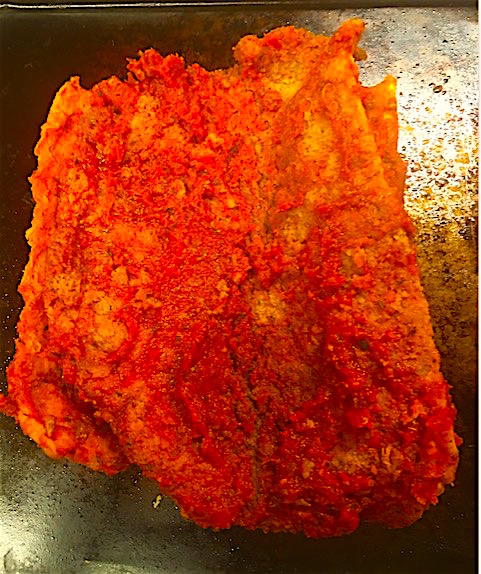 * Perfect blend of seasoning and breading 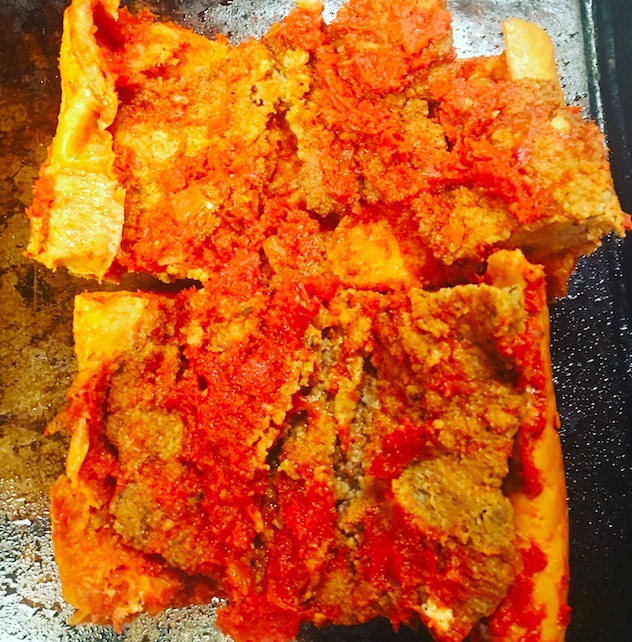 * Sandwich comes cut in half

It was scary how close Ricobene’s and Freddies breaded steak sandwiches actually tasted. We could not justify taste differences in the actual sandwich. Hmm… 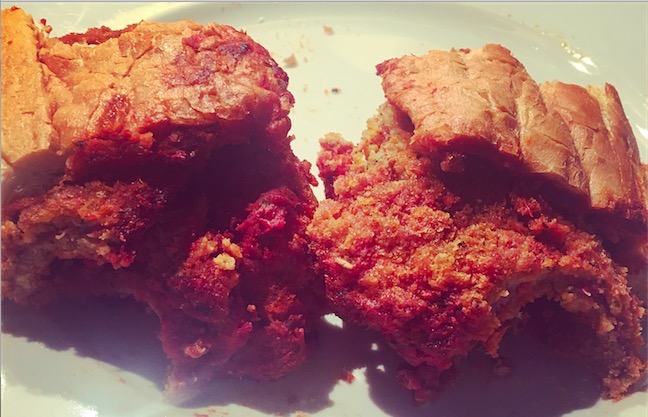 Ricobenes had the edge in sandwich size. You just get a lot more steak for your money. The bread was same the same in both sandwiches, although Freddies had edge in crispy bread. Each bite of Ricobene’s sandwich was perfection and it tasted the same throughout. We noticed a few “tough” bites of the steak in the Freddies sandwich. Ricobene’s sandwich also has a slight edge in sweetness. Freddies makes a great steak sandwich; however, Ricobene’s still perfects it – without a doubt. Between the two, Ricobene’s wins because you get more. While both sandwiches taste nearly identical, I wouldn’t mind a Freddies breaded steak again if I were in the Bridgeport area! (it’s really important to note how similar these sandwiches do taste!)

Can You Represent a Person for a Chicago Violation Ticket? Yes - Here’s How

We would love to review it!!!

Cancel Reply
We would love to review it!!!
Cancel Update Comment
1